Before the COVID-19 pandemic gripped the world and crushed economies, the U.S.-China trade war grabbed all the headlines.

After almost a year of back and forth, there is no agreement on a trade deal between the two countries. In fact, things have gotten worse. The trade war has now branched out into a tech war, an action that could cripple China-backed Huawei.

Watch this video for more on how the U.S. sanctions can kill off Huawei. 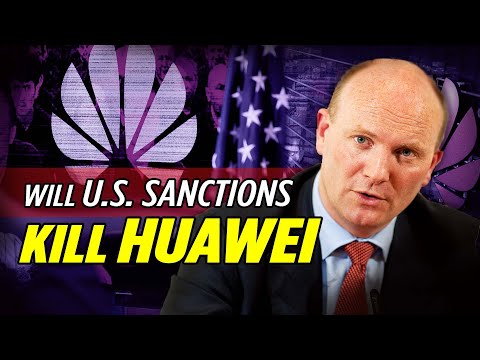 Founded by Reng Zenfei, who used to serve as a tech specialist in the People’s Liberation Army, Huawei has all the backing it needs from the Communist Party of China (CCP).

Huawei’s rapid growth became a matter of concern because of its ties to the CCP. Their omnipresence across the globe, especially in the U.S., poses a threat at a time of escalating tensions between the two countries. (For example, the U.S. and China are always a whisker away from the war on the South China Sea.)

Watch this video for information on the latest developments in the South China Sea. 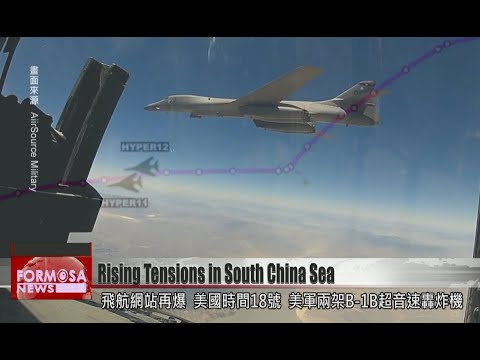 The company sells telecommunications equipment and consumer electronics, which means they have access to a lot of data. Coupled with firm backing from the CCP, Huawei has drawn suspicion from President Trump.

If there’s a flare-up in the South China Sea, or the Line of Actual Control with India, a U.S. ally, Huawei could become a source of intelligence for the CCP.

After President Trump’s latest round of sanctions on Huawei that left them reeling, other countries have been quietly phasing out the company as well.

Canada has already suffered massive cyber-attacks in the past from China. Huawei is another potential threat, and Canada is dealing quietly with it while avoiding confrontation.

Meanwhile, India has already begun phasing out Chinese equipment from its telecoms network. They haven’t yet issued a formal ban, but reports suggest that local telecom companies should avoid using Chinese equipment.

Trump Has Already Delivered a Deathblow

Trump has made sure Huawei has no loopholes to exploit after he expanded the restrictions to 38 company subsidiaries last week.

Trump tightened the screw with an abrupt announcement. | Source: Twitter

With all said and done, Donald Trump has done the world a favor by killing off a state-backed company like Huawei. The company is backed, supported, and owned by the Chinese government, and any nation-backed entity has an unfair advantage over private ones.

Disclaimer: The opinions expressed in this article do not necessarily reflect the views of CCN.com and should not be considered investment or trading advice from CCN.com. Unless otherwise noted, the author holds no investment position in the above-mentioned securities.